Widening of the Transversal Axis was made possible thanks to the public-private agreement model: Cedinsa put its capacity to attract investment and its technical and managerial excellence at the Government’s service to successfully undertake a project of great public interest. In 2010 Cedinsa was awarded the  European Shadow Toll Deals of the year granted by Euromoney for the financing of Eix Transversal.

The great technical complexity of the widening, which reuses practically all the original roadway, was resolved by Cedinsa without negatively affecting the environment or the road users – who did not suffer interruptions of the service – and the works were completed seven months ahead of schedule.

of widening the existing road to a dual carriageway 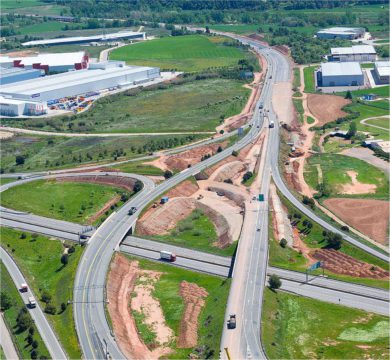 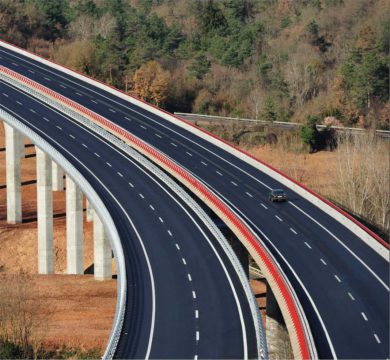 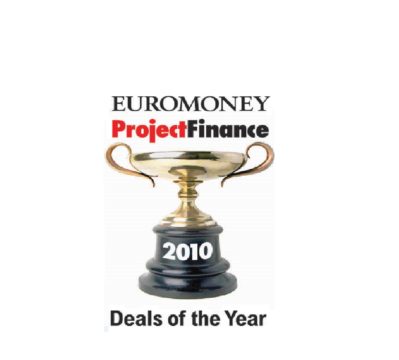 The Transversal Axis is now a consolidated generator of synergies between traditionally unrelated regions in addition to achieving a 90% reduction in the accident rate.