Ter highway: The highway between the mountain and the river

The Ter Axis concession includes management of the 48.57 km-long highway that links the Centelles Sud interchange with Ripoll.Cedinsa is responsible for the construction, financing and operation of the highway built on the old C-17 that links – from south to north – the towns of Vic, Sant Hipòlit de Voltregà, Torelló, Sant Quirze de Besora, Montesquiu, Les Llosses and Ripoll, mainly following the Ter river valley.

This was a job of great technical complexity since we had to fit the highway between the mountain and the river. It was made possible by means of large cuttings in the living rock, viaducts over the river, walls on the watershed, major embankments and eight tunnels with a total length of 4.5 km. 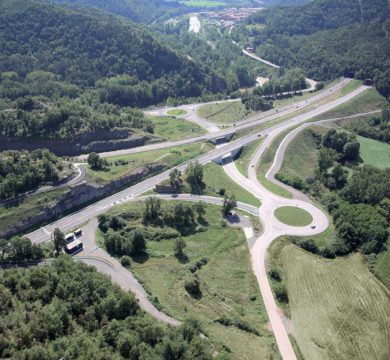 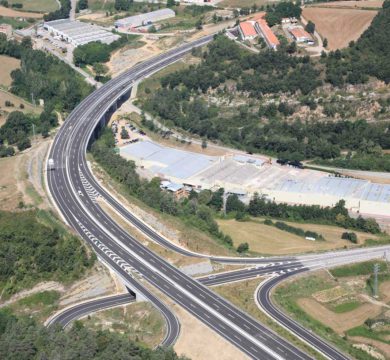 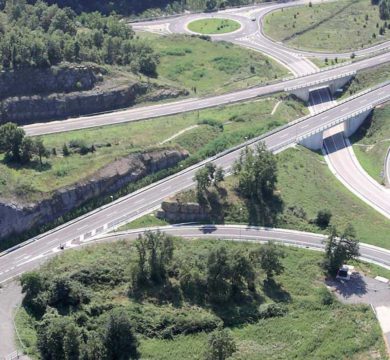 The impact of the project is reflected in enhanced traffic safety and a reduction in congestion today’s C-17. And due to the fact that it is located in central Catalonia where good road connections are rare, the project is having an impact on the economic growth of the hinterland.